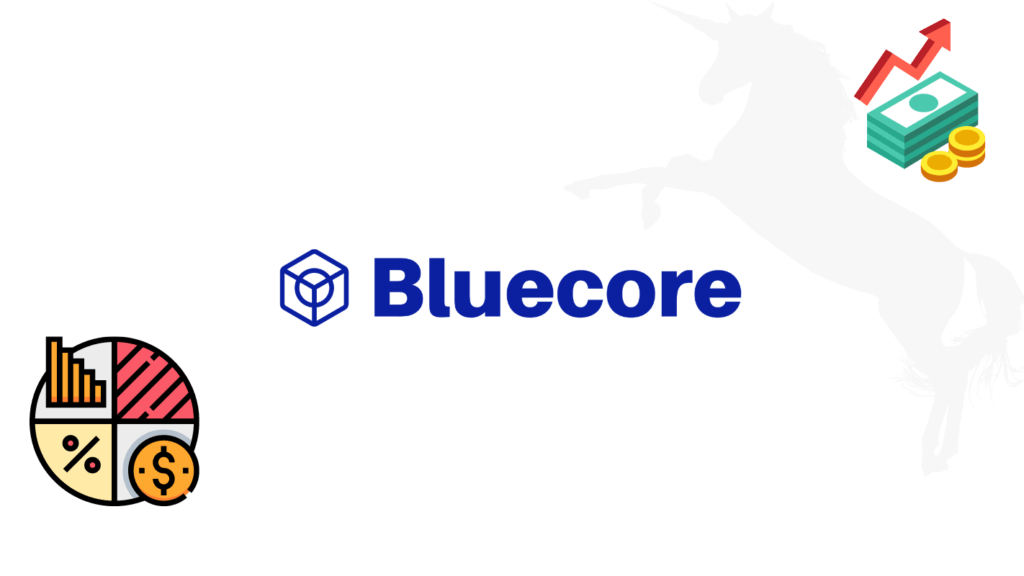 Bluecore recently announced claim to a $1B valuation as a result of additional investment amounting to $125M, bringing it to a Series E investment round. Not typical of a startup journey. In May 2020 they raised $50mn at a valuation of under $500mn (according to an article in TechCrunch) that was their series D. The business first took seed funding in 2013 (as part of two rounds of Seed funding according to CrunchBase) , meaning the company has taken at least 7 rounds of funding in the past 8 years. This is what would be considered an unconventional approach.

Lead investor Georgian also led Bluecore’s series B in 2015 and Series D in 2020. Its Series E investment in Bluecore is its largest to date. The billion-dollar-plus fund specializes in AI companies, and is investing aggressively in the ecommerce and digital retail space.

“Bluecore has been building towards this current moment in commerce since Georgian first invested in 2015. It’s incredible to see the firm’s vision realized as online shopping has moved from an increasingly popular trend to the default mode of commerce for many people,” said Tyson Baber, Lead Investor at Georgian Partners. “We’re excited to be able to extend our investment and be part of Bluecore’s ongoing and enduring success.”

The business started as a simple email service provider 8 years ago, named Triggermail since then they have grown to be a solely ecommerce focused solution.

Justin Zhu is the co-founder of Iterable, a market...

Apple to Roll Out BIMI this Autumn

Apple has joined the growing list of email technol...

We are so pleased to be able to include the rockst...

This site uses Akismet to reduce spam. Learn how your comment data is processed.