The Association of National Advertisers (ANA) for the marketing community in the United States.[2] Its headquarters is in New York City and it has another office in Washington, D.C.[3] ANA's membership includes over 600 companies[4] with 25,000 brands that collectively spend over 400 billion dollars in marketing communications and advertising.[5]

A mid-2018 joint announcement with the Data & Marketing Association (theDMA),[6] stated as "to be completed as of July 1, 2018" and having as its goal "the single largest trade association in the U.S. devoted to serving all aspects of marketing" had not materialized as of the projected date.

The Association of National Advertisers, Inc., the U.S. advertising industry’s oldest trade association, was founded on June 24, 1910, in Detroit, Michigan, by 45 companies to safeguard and advance the interests of advertisers and consumers. Founding members include the Burroughs Adding Machine Company, Glidden Varnish Company, Macey Company, Sherwin-Williams, and National Lead Company. Originally known as the Association of National Advertising Managers, in 1914 the association officially adopted the name it now bears.

At the time of its formation, ANA’s objective was to promote cooperative relationships between regional and national advertising industries, manufacturers and dealers, and advertisers and agencies. Other issues that the advertisers sought to address concerned accurate audience measurement and the establishment of national standards for measuring advertising results.

Articulated in ANA By-Laws, the association’s overarching purpose is: to safeguard essential values in advertising as a positive economic force; to enhance the science of advertising and marketing to benefit advertisers and consumers; to improve efficiency in marketing goods and services through responsible advertising; and to promote the common interests and welfare of its members. Focusing on these concerns, the ANA initiated, at times working in concert with sister associations, the formation of industry associations and innovative systems and studies to address specific advertiser concerns.

The Audit Bureau of Circulations was formed in 1914 to verify publication circulation figures and track media rates. Twenty years later the Traffic Audit Bureau was created to effectively measure outdoor media. In 1936 the Advertising Research Foundation - a spin-off of an ANA committee - came into being with the aim of increasing the effectiveness of marketing and advertising communications through advertising, marketing and media research. The War Advertising Council was formed in 1942 to bolster the sale of war bonds, later becoming The Advertising Council as it took on other public service issues. In 1963 the ANA helped establish the Joint Policy Committee (JPC) for Broadcast Talent Union Relations, which negotiates contracts with the Screen Actors Guild-American Federation of Television and Radio Artists (SAG-AFTRA), and the American Federation of Musicians.

The efficacy of advertising can only be maintained by responsible advertising, and for the purpose of industry self-regulation concerning matters of truth, taste, and social responsibility, the ANA, working in conjunction with the AAAA, American Advertising Federation (AAF), and BBB National Programs launched the National Advertising Review Board (NARB) in 1971. The NARB acts as the appeals board for the National Advertising Division (NAD) of BBB National Programs. The NAD investigates matters of honesty and accuracy in advertising and issues of taste or social responsibility are addressed by the NARB. In 1986 the ANA, AAAA and AAF formed the State Advertising Coalition to monitor state legislative and regulatory issues that threaten advertising. Later, in 1988, ANA worked in concert with other industry trade associations to form the Advertising Tax Coalition to combat federal advertising tax proposals.

The ANA has fielded numerous studies and helped develop advertising measurement systems from its inception to the present: from the Crossley rating system, developed in 1930, which established national standards by which radio audiences could be measured, to the recently introduced Ad-ID, a system that assigns a unique and permanent code to each ad with 360-degree application.

The Family Friendly Programming Forum, whose goal is to increase prime time television programming that can be viewed by the entire family, is a member initiative begun with the support of the ANA in 1998. In addition to providing a script development fund and scholarships for students working on family friendly programming, the televised Family Television Awards are held to recognize outstanding family programming.

Developed by ANA and the American Association of Advertising Agencies, Ad-ID is a web-based system accessible 24/7 worldwide that generates a unique identifying code for each advertising asset, creating a capability to identify them across all media. Using Ad-ID, and promoting the use of its webservices, greatly improves workflow between agency, advertiser, distributor and medium. Ad-ID upgrades the previous ISCI commercial coding system and replaces other methods used to identify advertising assets. Ad-ID is the industry standard identifier for all related forms of media.[8]

Together with many major associations and companies, the ANA founded the Coalition for Responsible Internet Domain Oversight (CRIDO), that opposes the rollout of ICANN's top-level domain expansion program.[9][10] CRIDO fights ICANN's proposed program, citing its "deeply flawed justification, excessive cost and harm to brand owners, likelihood of predatory cyber harm to consumers and failure to act in the public interest".[11]

The official account of the ANA, America's largest marketing trade org. and the center of the marketing universe. Fueling brand and business growth since 1910.

Thank you to all of our #ANAmasters speakers, sponsors, and most importantly our attendees for making this year's conference superb, even under *unusual* circumstances!

Where does the time go? We are now down to our LAST session for this year's #ANAmasters

It's always so hard to say goodbye 😢😢😢

"It's people before profits." refreshing quote from Tim Mapes from Delta speaking about safety during travelling at #ANAmasters @ANAmarketers

.@tim_mapes CMO @Delta: "Purpose is easy to say, hard to do. With 80,000 employees you can't watch them all - how do you inspire and help employees see the nobility in your purpose?" [to connect people to each other around the world] #ANAMasters

Airlines like @Delta and others are depending on marketing to keep their businesses afloat during the pandemic. This is how they're finding new ways to engage consumers: #ANAmasters 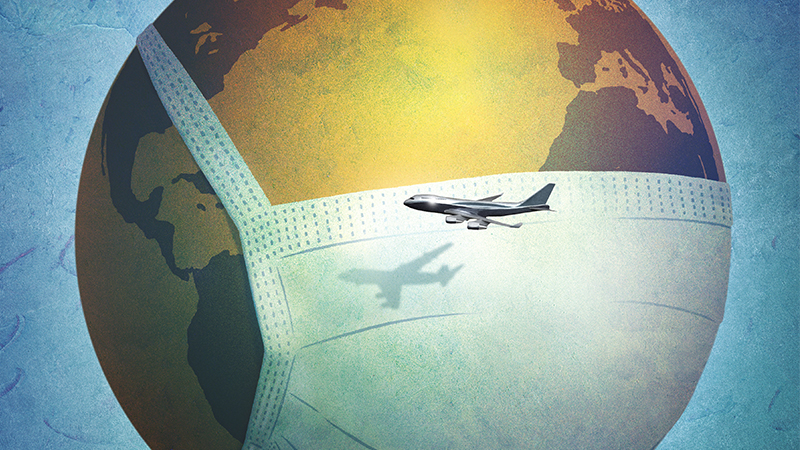 The initial shock and continuing uncertainty caused by the pandemic have led many companies in the travel sector to put the brakes on their marketing ...

Congrats to all four of this year's Rising Marketing Stars!

The future is very bright 🌠🌠🌠

A chat comment from an #ANAmasters attendee who shall remain anonymous:

"This conference has, I think, really highlighted how deep brands go when they have diverse leadership."

Fun Fact! Consumers no longer see a black-and-white difference between online and in-store retail — and brands shouldn’t either: #ANAmasters 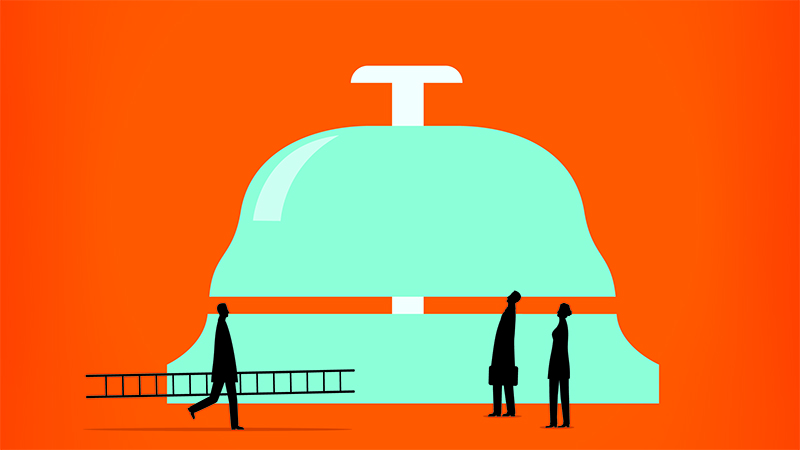 ANA Newsstand | Kantar: Catering to a New Breed of Shopper

The pandemic has raised the stakes and allure of click-and-collect. That’s because it’s a form of commerce offering more than just a conve...

We love this Mike Tyson quote from @DoorDash's presentation with Kofi Amoo-Gottfried, but please to be refraining from punching us in the face please.
#ANAmasters

It's time for our final break of the #ANAmasters conference and for a confession:

The thing we've missed most about being in-person with you all during this event has been seeing your shining faces during our breaks. We can't wait to get back to that when it is safe to do so 💚

Daily news and commentaries for media, marketing and advertising professionals looking for the most…